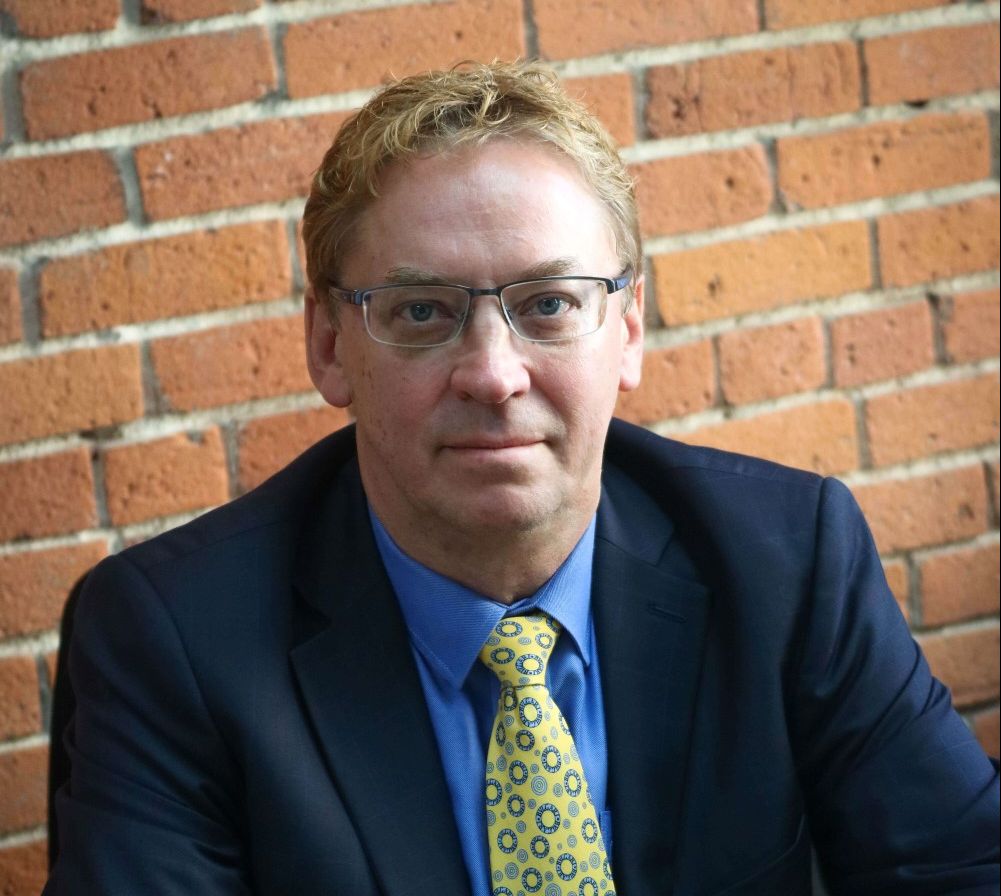 Mr. Morgan Jerome “Jerry” Morgan is the founder of Mercan Group of Companies; one of the largest and the most credible immigration consulting companies in North America. Established in 1989, Mercan has grown to be the pioneer and leader in Investment-Employment-Immigration field.

Since 2016, Jerry has held a position as the Managing Partner of Synallagmatic S.A and Referenda Arrojada S.A, a pioneer and leading company in Portugal Golden Visa program with various rehabilitation projects within the Unesco World Heritage downtown area of Porto City. 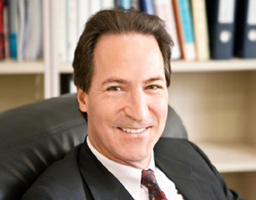 Robert Lubin was born and grew up in Montreal, speaking English and French. He earned his Bachelor of Commerce Degree (Finance) with Distinction at McGill University in 1979. He attended law school at the University of Miami in Florida, where he earned his J.D. (1982) and LL.M., Masters of Law in Taxation (1983). His primary practice areas have included professional and business immigration, but now he is now primarily focused on EB-5 cases.

Mr. Lubin has been innovative in both the practice of immigration law and in setting new billing trends. Robert sensed frustration with hourly billing and changed to fixed billing methods based on successful outcomes making the lawyer-client relationship much more pleasant and without an “adversarial billing” climate. He was among the first to apply for and obtain approvals in the categories of National Interest Waiver and Extraordinary Ability in 1992. He was also among the very first lawyers to obtain approvals in the Immigrant Investor program in the early 1990’s.

Mr. Lubin Lubin is a member of the American Immigration Lawyers Association (AILA), has served on the liaison committee of the Physician Immigration Task Force, and is admitted to practice law in Arizona (1983), the District of Columbia (1988), and Virginia (1994). He has appeared as a guest speaker at law seminars in the United States and throughout the world, including Canada, China, Taiwan, Korea, Thailand, India, the Philippines, and Russia. 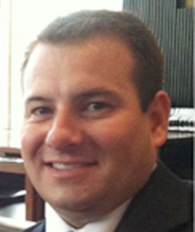 David Roos is an experienced real estate developer and consultant with a strong operational and accounting background. He also has extensive experience in contract negotiations, lease agreements, construction and ground leasing. He has consulted and developed over $175 million in developments throughout the country. Mr. Roos is skilled in procuring effective developments, creating profitable client relationships and designing innovative solutions that contribute to quality developments. He also is responsible for overseeing the Tax Credits realization process which is integral to our developments. 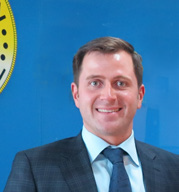 As an attorney, Paul handles EB-5 investor petitions with a track record of 200+ I-526 approvals along with about 75 I-829 approvals. Paul has also written EB-5 project Business Plans for 23 projects which have been approved by the USCIS and submitted numerous I-924 applications on behalf of new and amending regional centers.

As a project developer, he has participated in over 30 EB-5-funded developments that have been approved or are pending approval by the USCIS and has worked with real estate developers across the country to structure EB-5 projects involving the construction of hotels, senior living facilities, casinos, and residential properties. As of 2016, these projects represent roughly $1.5 billion in total project costs, including more than $300 million in EB-5 investment.

AII Funds manages the Mississippi Development Regional Center and Southeast Foreign Investment Center. In 2012, Paul served as the Editor of the legal and resources sections of “The EB-5 Book,” in which he also authored the section on how to file successful investor petitions. Paul has spoken on EB-5 matters to audiences of attorneys, project developers, and service providers across the country and has also educated lawyers in Continuing Legal Education seminars on EB-5 visas, consular processing, and high-skilled immigration. Mr. Ruby earned a B.A. from Brown University in Providence, Rhode Island and a J.D. from Marquette University in Milwaukee, Wisconsin and was admitted to the Wisconsin Bar in 2007.